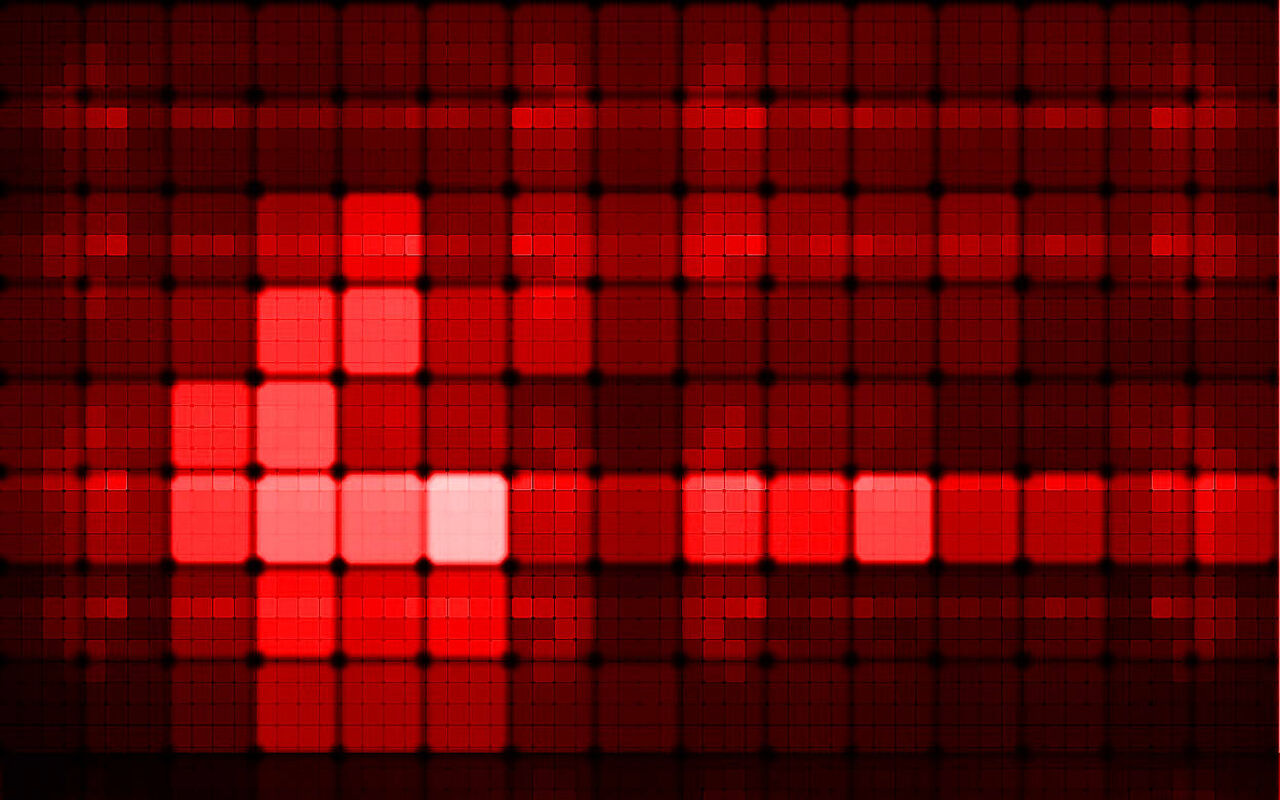 I'd just like to say that NO ONE is currently leading the roleplay, no one shall say it's Bacon because he is ONLY in charge of CREATING NEW PARTS, and also Bacon, each ALW shall not be more than 19-21 parts, so you're making a mistake right now by making NEARLY THIRTY PARTS.

And everyone is free to make plot twists and new ideas, and Bacon isn't the one who shall be deciding whether it'll be in the roleplay or not, YOU are the one who'll decide, as a group, ask the whole group about the idea, then do it as long as more people accept it rather than more people denying it, and it's better if you ask EACH AND EVERY ONE, including the people who are offline, just leave them a message asking them about your idea, then collect all the votes, then finally do your idea if there are more votes for "yes" rather than no, and no one shall stop it or no one shall be like "I'll quit the wiki forever if you do the idea", and you shall let whoever says that do whatever they want, and don't leave the idea for that person, whoever they are, because we shall RP as a group, decide as a group, and not according to one person. Thanks for spending time on reading this. After a while the thread shall be closed.

I just made a list to people I see fit, from observeing you guys, it wasn't supposed to make anyone happy or sad, it was just my opinion again...

(edited by Thatoneherobrine)
0
No one needs to lead the roleplay if there is rules
(edited by SwizzySwag)
0
At least I'm on the list.. Wish I was more elligible
(edited by TheOrthodoxDemolitionsExpert)